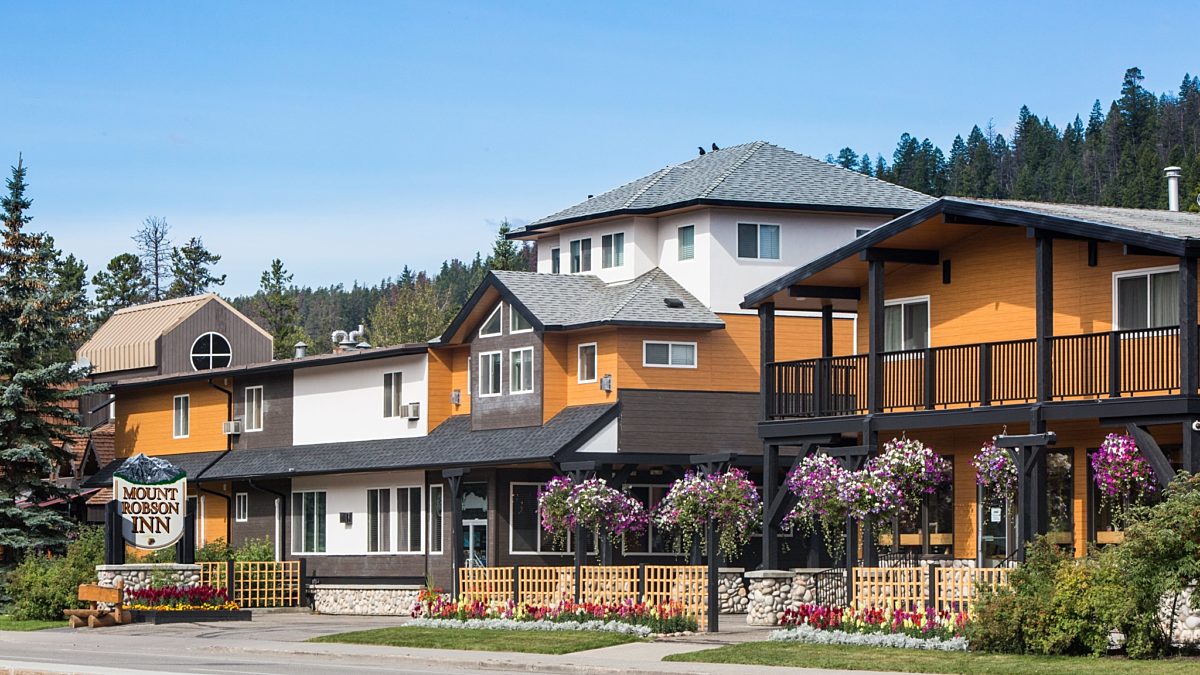 Jasper National Park’s history runs deep and along with it many Jasper residents have their own family story of life in the town. The Gulevichs of Jasper are such a family with three generations of Jasperites building their business, promoting their great National Park and raising their families in the mountain culture and lifestyle.

A family of hotel operators started with Joe Gulevich who acquired a beautiful woodland piece of property outside of the Jasper town site near the eastern edge of Jasper National Park. Having grown up on a farm east of Edmonton, working with his hands was a familiar day for Joe. The land soon was established with cabins for seasonal stays in 1954 – the property was named Pocahontas Cabins. The family lived on site and shared their lives and stories with their guests. Guests would return year after year not only to visit Jasper National Park but to check in with the Gulevich Family and Poco Joe” as he quickly became known.

In 1971 the family decided to make the move to the town of Jasper. Poco Joe shared a desire with other fellow businessmen to see Jasper and the Park become a world class International destination. In 1971 he and his son Les purchased the Mount Robson Inn in 1973. People would still come to the Mount Robson Inn to visit “Poco Joe”.

There were three phases to the Mount Robson you know today. The first phase was built in 1958; the second phase saw additional rooms to the property in 1960’s and the property that you see today finished in 1973. In the early 1970’s the operation became father, son and grandson. Les’ son Chad was born and raised at the Mount Robson Inn. From an early age Chad was carrying bags for guests, cleaning rooms, shovelling snow and helping out where needed. The family had a hands-on approach to their business. The community of Jasper and the family lost Joe Gulevich in 1989. In the early 1990’s Chad went to school in Edmonton and came back to Jasper to operate the Jasper hotel. The Gulevich family lost Les in 1998 and Chad has been operating the hotel with his mother Vicky to this day.

Chad candidly shares, “we are not on a lake, not on a ski hill, not on a golf course, what we do is rooms – we will always make it feel like a home, more than a hotel room.” The Gulevich family has added rooms and renovated since the mid 80’s every year with the majority of hotel renovations being done to the accommodations to include extra amenities.

Care for the guest, for their experience in Jasper is the foundation of The Gulevich family philosophy – “we put the guest experience at the forefront of our offering, not just renting a room, providing an experience – advice, amenities, breakfast” says Chad Gulevich, Owner.

The family philosophy is carried throughout the hotel with Chad as the General Manager, his wife Alana overseeing guest relations and general amenities like the newly opened Breakfast Room.

Chad and his family have spent a lot of time on the Icefields Parkway travelling to Banff, Calgary, British Columbia and throughout the US. Each time he stopped at the Petro Canada gas station in Lake Louise Chad would look at the adjacent property and wonder “who owns it”? The property, also family owned and coincidentally for sale, caught his eye as a kindred property to the Mount Robson Inn. In May 2012, the Gulevichs extended their hospitality philosophy and ownership to their new addition to the family – the Mountaineer Lodge.

Chad currently sits on the board of Tourism Jasper, is a member of Skal Canada and Past President

Next Up On Our Blog

The Jasper NordicFest multi-day sports festival is destined to become a premier loppet and sports festival that will attract skiers and athletes from across Western Canada! Utilizing the newly developed trails at Athabasca Falls and Whirlpool Hub, the locations are some of the most beautiful parts of the World. This... 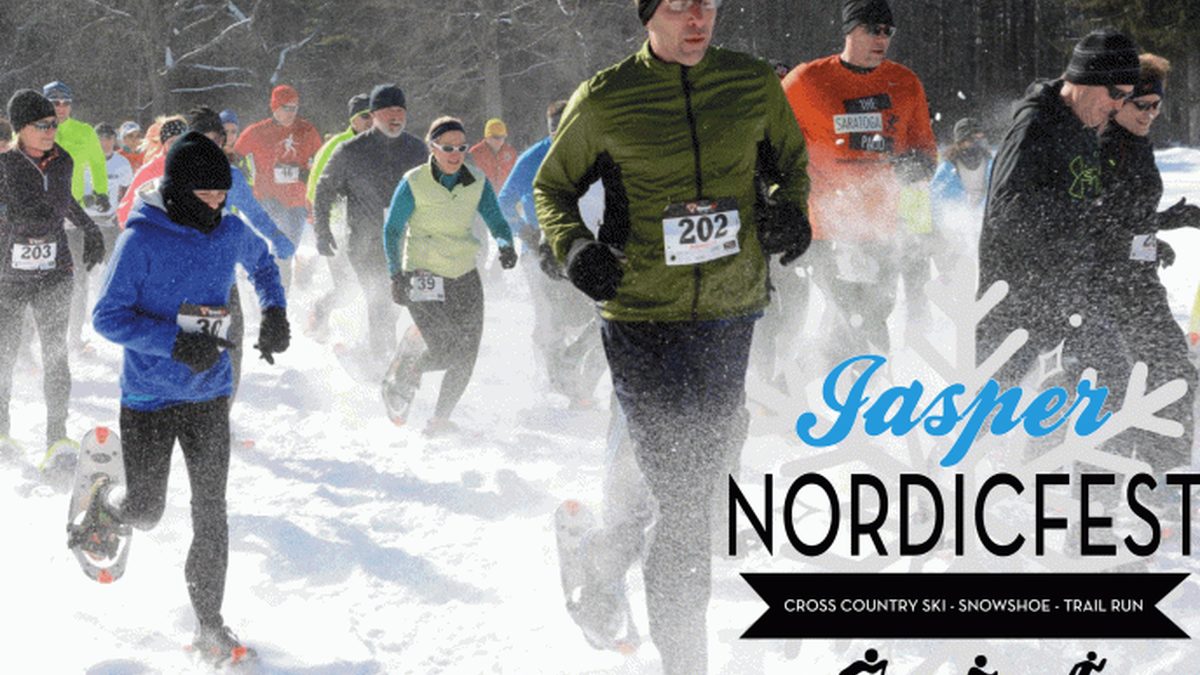 Find out about what Mount Robson Inn is doing in response to the Coronavirus (COVID-19).